Please refer to the details below

This course serves and beginner and intermediate sessions to our participants on the development, global impact, application and operationalization of the Singapore Convention. 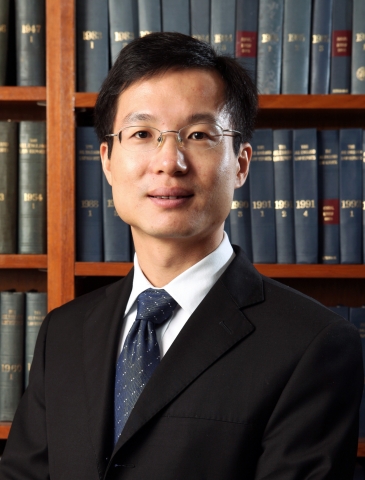